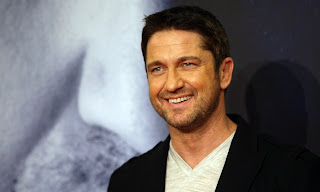 The 300 star will play a small-time crook who gets dragged into a major robbery in Robert Luketic's upcoming thriller. Bana was first linked to the role back in September 2011, but has since been recruited to an as-yet-untitled terrorism thriller from Intermission director John Crowley.

The move sees Butler and Luketic reunite for the first time since their 2009 romantic comedy The Ugly Truth. Cameron Diaz will portray Butler's female accomplice in Brilliant and a female lead is still to be recruited, according to Variety.

He was last seen in Marc Foster's Machine Gun Preacher, where he played a drug-dealing biker-turned-protector of Sudanese child soldiers.