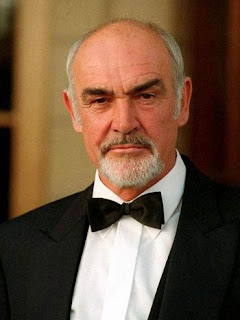 Simon is keen to make a sequel and bring the 81-year-old original 007 out of retirement.

The director admitted it was hard getting all the action heroes to work together as a team in the film, when they are used to being the star.

Simon said: "That was very interesting because they're not used to having shots quite so wide, because I had to fit in all these big stars and I wanted to shoot them all together instead of just lots of single shots.

"They weren't used to sharing the screen with so many other big stars, so that was tough for them sometimes.

"Also they're firing guns and having fights - they have to be careful of each other because they're not dealing with stunt men, they're dealing with other movie stars."
Source: TheUK Press Association