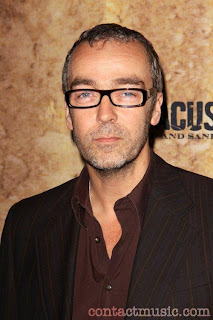 The Maryland Film Office estimates that producers will hire 90 local crew, actors and extras, as well as purchasing and renting goods and services from 140 Maryland businesses. The economic impact: $2 million, according to estimates by the state.

The film is written and will be directed by Maryland native Mike Tully.

Here's the release from the state:

Governor Martin O’Malley today announced that independent film “Ping Pong Summer” will begin six weeks of filming in Ocean City in September. The coming-of-age comedy,  which is written and will be directed by Maryland native Michael Tully, is set in Ocean City during the 1980’s and is based on Tully’s annual vacations to the beach.