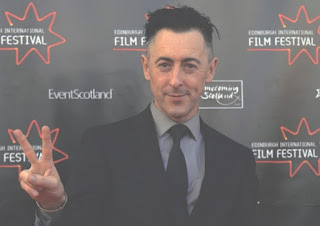 “I’ve always wanted to do Macbeth,” the actor said yesterday. “I’ve been obsessed with the play all my life.”

Other projects unveiled yesterday for 2012 included Glasgow Girls, a new production by award-winning director Cora Bissett, described as a “feelgood musical” about the true-life Glasgow teenagers who campaigned for a family of asylum-seekers. Bisset’s last production, Roadkill, was a major Fringe hit.

Read more at The Scotsman

The Mirror has a video interview about the project here

Story also reported by The Stage
Posted by helygen at 22:02