Seattle production of 'The Details' to start soon 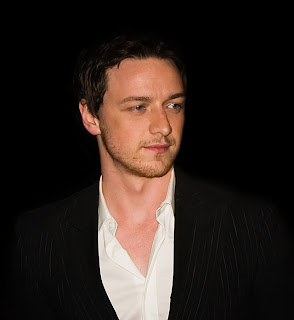 There is a little information about the filming of James McAvoy's latest film, The Details from the Seattlepi:

A posting on a local Northwest production blog shed some light on when filming will begin. A call is out for full-time interns to staff the "Details" set from May 18 to July 31. The posting is also on Craigslist.

So if you spot a crew hanging around somewhere in Seattle, let us know.

Update: Just spoke with James Keblas, director of the Mayor's Office of Film and Music. Locations around the city are still being sorted out, he said, but production should start "relatively soon," he said. We'll keep you posted as we hear more.