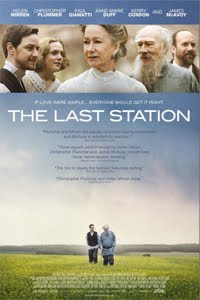 There are a few new photos from The Last Station that surfaced online a few days ago - the film's poster is included. 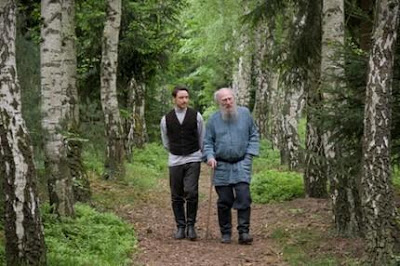 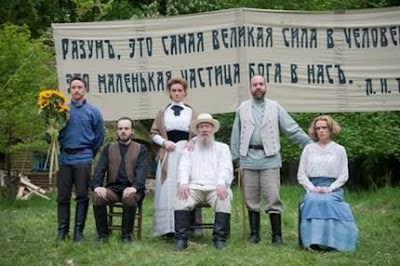 You can also enter to win a walk on role in Wanted 2. Focus Features online community website has set up a new contest in honor of producer/director Timur Bekmambetov's newly released 9 and his upcoming sequel to Wanted.

The grand prize winner will receive:

And nine runner up winners get:


Go here for your chance to enter the contest.

Robert Redford's The Conspirator will be shooting in Savannah, Georgia. The city will serve as the setting for Washington, D.C., in July 1865. Shooting begins in mid-October and ends in December. Location scouts showed interest in historic mansion homes like the Owens-Thomas House, the Andrew Low House, the Davenport House, and the Old Fort Jackson, and the Roundhouse Complex. The film is expected to bring in $10 million of spending into the city with 40 crew members currently working with 200 crew members expected to be employed:

The American Film Company has opened a production office and sound stage in the Savannah area and is currently accepting resumes for local hires via an email hotline: conspiratorasst@gmail.com

Casting, publicist information and other contact information will be posted on the News page at www.savannahfilm.org when it becomes available. Local crew are encouraged to keep their online listings updated.