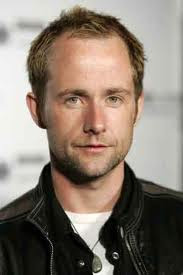 Rush guitarist Alex Lifeson will make his first appearance as a movie actor in a Canadian movie of Irving Welsh’s drug drama Ecstacy.

He plays a Scottish doctor with a novel approach to dealing with pain issues – and delivers his lines with an accent that Rock News Desk’s Scots staff are finding difficult to identify.

Read more at Rock News Desk
Posted by helygen at 21:33