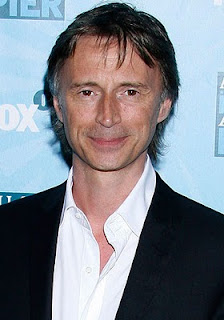 In addition to James Purefoy, Ironclad also stars Paul Giamatti, Brian Cox, Robert Carlyle, William Moseley, Jason Flemyng, Bob Hoskins, Pete Postlethwaite and Kate Mara. Apparently in the film Giamatti is "in pure Shoot 'Em Up snarling-villain mode, facing off against the noble and true James Purefoy." And although this has a low budget, Empire promises that it's "a gritty and compelling British action flick." This was directed by Jonathan English, of Minotaur and Nailing Vienna, from a script by English and Erick Kastel.

Ironclad hits theaters in the UK this March, but as far as we know still doesn't have a US distributor or release date yet.